EACH ONE TEACH ONE

RECORDED STORIES OF AN EVER-CHANGING AREA

When Cas talked to people in the neighborhoods of Athens, he simply felt the need to share their stories in the purest form. He took out his voice recorder and started gathering bits and pieces of their lives, told by themselves. These recordings became a stage for them to express what they had in mind. Cas turned it into a collection of stories and music from Metaxourgeio. The sound of the streets nowadays have become the tales for the future. Everybody has lost stories, but some are more lost than others.

Armed with a 5 watt guitar amp, a borrowed guitar and a recorder he went on his mission to create a platform for people to speak out, perform and to be heard.

Please scroll down to listen to the stories and music I was able to capture during my stay in Athens.

Michalis Mountakis is a greek bouzouki maker. He owns his shop in Metaxourgeio for a fair bit of time and has seen the neighbourhood change throughout the years.

A story by Zachos Varfis

Zachos Varfis is an architect who decided to build an outdoor skatecafé in Metaxourgeio called Latraac. English was not the problem here but he likes music too and he had a nice story to tell.

The story of Theodoros Daskalakis is one more personal & especially musical. Theo has been my guide, translator (after a recording) for Michalis Mountakis, got me his brothers guitar and is a friend which I found myself with in the bars of Metaxourgeio. Theo introduced me to the nightlife especially the onces filled with jazz bars, beer & the actual good souvlaki sticks. After all that he told me he played drums so we decided to find a drumkit and record it. Later we went to his apartment and we composed a song out of it. For the recording I used my Tascam, and his audio card for which I needed to use my final mbs of 3G to download the driver to run it on my laptop.

Elderdiery Mohamed Fadul is a performance artist that lived in the area of Metaxourgeio. I have met him a few times walking in the streets and he seems to know a lot of people. After a short talk, mainly about art and performance in Greece I invited him to bring his instruments and come to the exhibition opening to jam with me. For the opening of the expo and to literally offer people a stage I created an indoor stage for anyone who wanted to share something that evening.

EACH ONE TEACH ONE

AN INSTALLATION TO ENGAGE NEIGHBOURS IN LOCAL DECISIONS MADE BY MUNICIPALITIES

Bringing people together is the main goal of Cas’ work, and his project ‘Each one Teach one’ is no exception. In Madrid, he tried to get an insight into local and collaborative learning. He asked himself the question: how do people learn from and to each other? EVA is a neighborhood house in Legazpi that came across as somewhat dull at first sight. But when he walked around, EVA turned out to be a place where ‘each one teach one’. Here people get inspired and create together in a spontaneous, fun and active way. And since Cas is a designer himself, he proposed to help improve or change the space if needed. Soon enough he found out that a designer doesn’t always have to offer solutions: gathering data and connecting the dots might be more helpful, especially when the research period is quite short. That’s why Cas created a tool that can help tenants to find out what their role can be for a space under development in their neighbourhood. Cas himself wanted to help and surprise without dominating the process. He hopes to stimulate without alienating and change without interfering too much.

The images below show the result of involving the neighbourhood with the plans for Huerta Matadero.

EACH ONE TEACH ONE Collaborated with:

AN INSTALLATION THAT TRIGGERS TO CONVERSE

While being in Madrid, Cas tried to get an insight into the qualities of being together. How can togetherness be defined and what does it mean to be together? He noticed that the internet now has a prominent role in our lives. The consequences are easily seen on the streets: people are on their phone during transport, in public space or when they get together back home. This brings along some social challenges, but Cas believes that there’s a lot of added value , when used wisely. This digital development can bring progress and prosperity to people. He decided to design a set-up that would redefine the role of the digital world and add another dimension to the word ‘social media’. He wanted to use it in his advantage to enhance the uniting power of spontaneous conversation and collaboration. The installation “Gesprekslader©” (Charge the Conversation) invites people to meet while charging their phone at the same time. It only works when both of the chairs are taken and if you talk to eachother. In that way, some sort of social interaction is necessary to continue in the digital world. Cas hopes people will rethink the qualities of being together and what it means to them personally.

Mindful homes works according to their own fri:dom building system, a co-creation-based house building concept.

The idea is that the client works together with us in the creation of their own bio-based house. The more the clients do theirselves the cheaper it will become.

Within Mindful Homes I work mainly as a technical drawer, developper and visualisation artist for the client. Next to these functions I also regularly help with building and the construction work needed to aid in the designs and also to alter them after seeing that imprvement is needed.

These images represent some of the building documents I make for clients.

A collection of images from the bio-based wooden houses I built with Mindful Homes.

A collection of images from the work I do with exhibition building and av assistance. 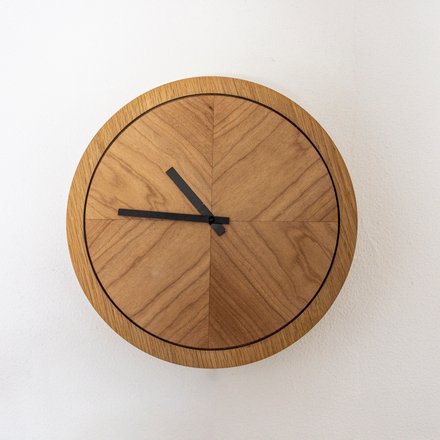 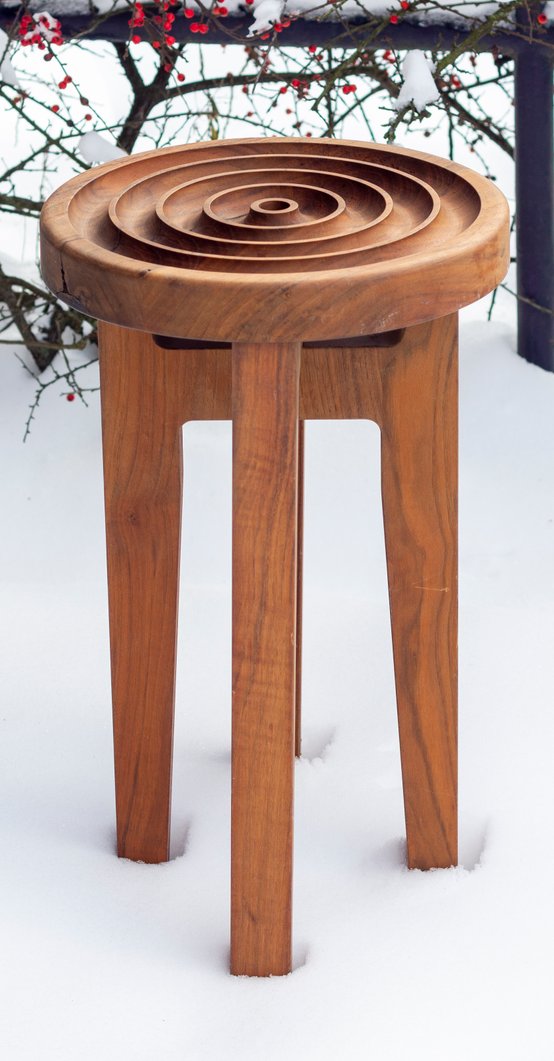 STUDIES IN WOOD AND CONSTRUCTION, WALNUT